Black roses can have many meanings and are beautifully mysterious.

The color black usually symbolizes death and mourning and can be seen at funerals and around Halloween time. While black roses don’t exist in the real world, they are often featured in fictional stories.

Florists can also add dye to other colored roses to make them black or will sell deep-red roses instead for those who wish to send flowers.  In this post, we’ll explore four common meanings of black roses. 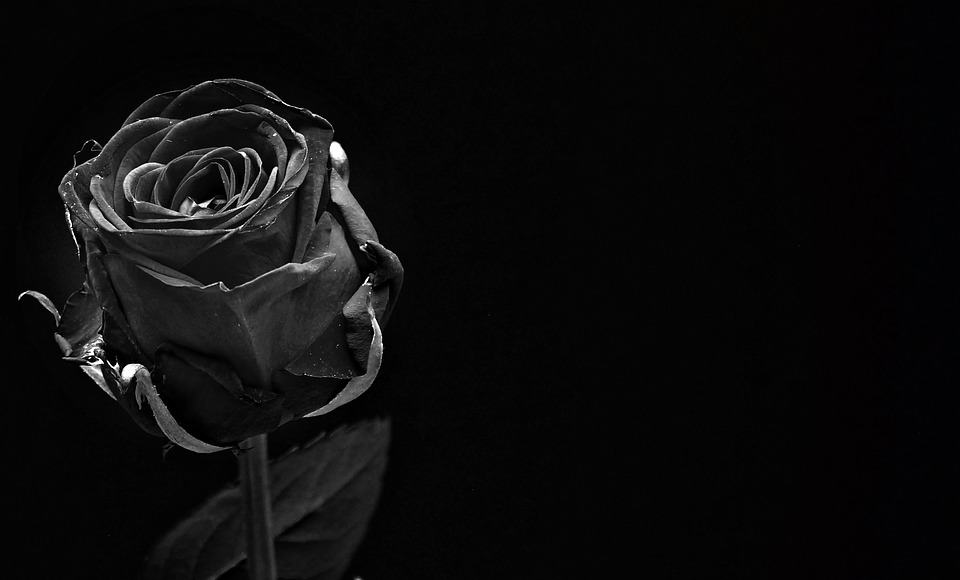 The most common meaning of the black rose is death and mourning. One of the most common flowers used to convey this sentiment is the baccara. 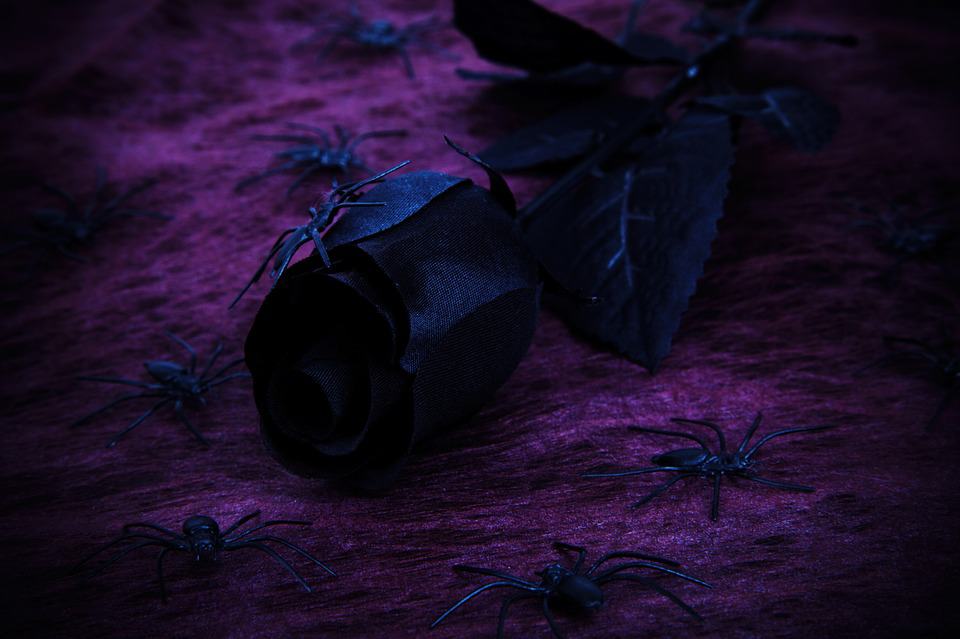 For the optimists out there, they can also have a positive meaning. These roses can also represent rebirth and a new beginning. Another popular dark rose is called Black Magic. 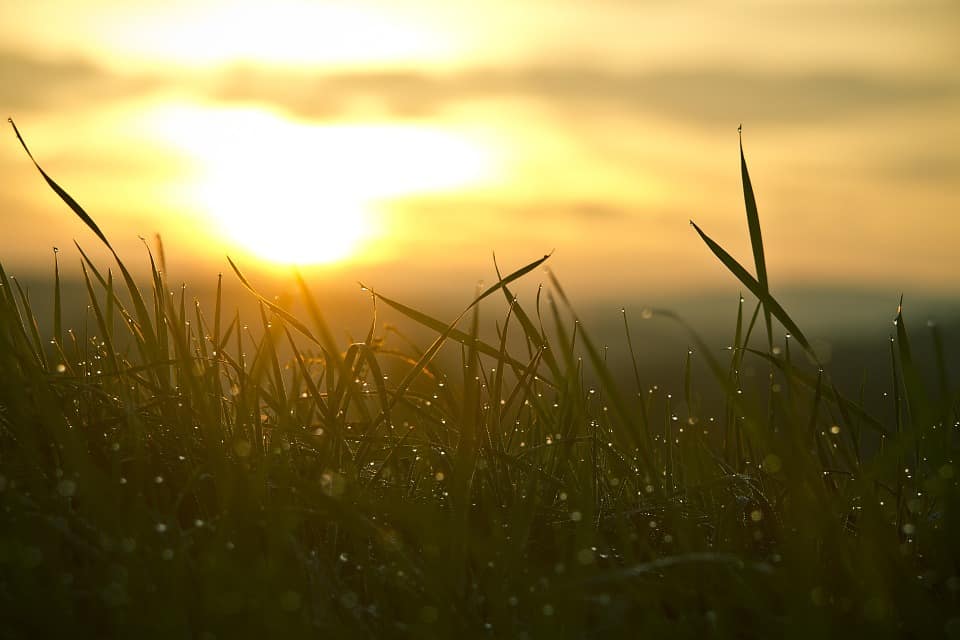 Meaning #3: End of a Major Event

Black roses can also mean the end of something – for example, a relationship, career, or another meaningful event. While this isn’t as severe as death, major breakups or the loss of a career can also have an intense sentiment. 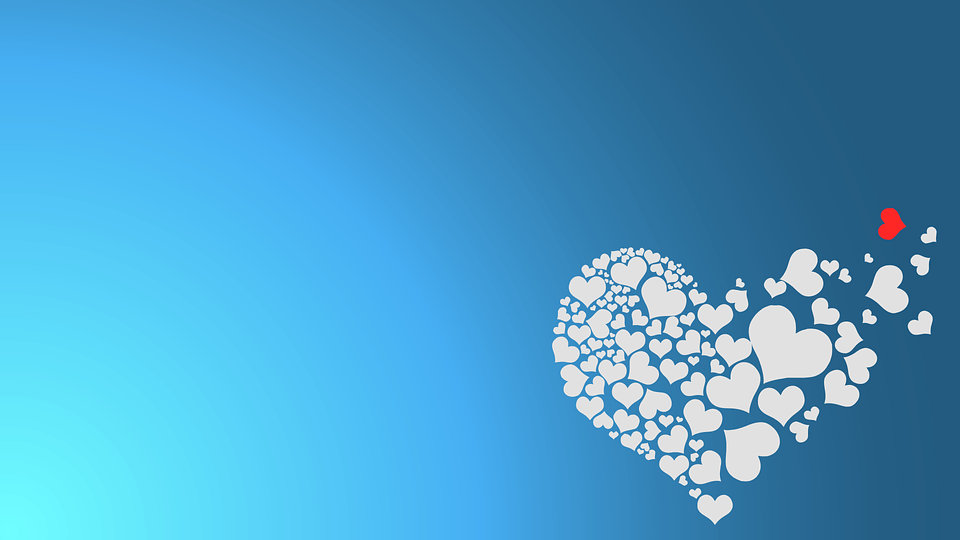 Perhaps one of the common meanings is a tragic love or a deep and pure devotion to someone.  They can also symbolize hatred and revenge when sent to an enemy. 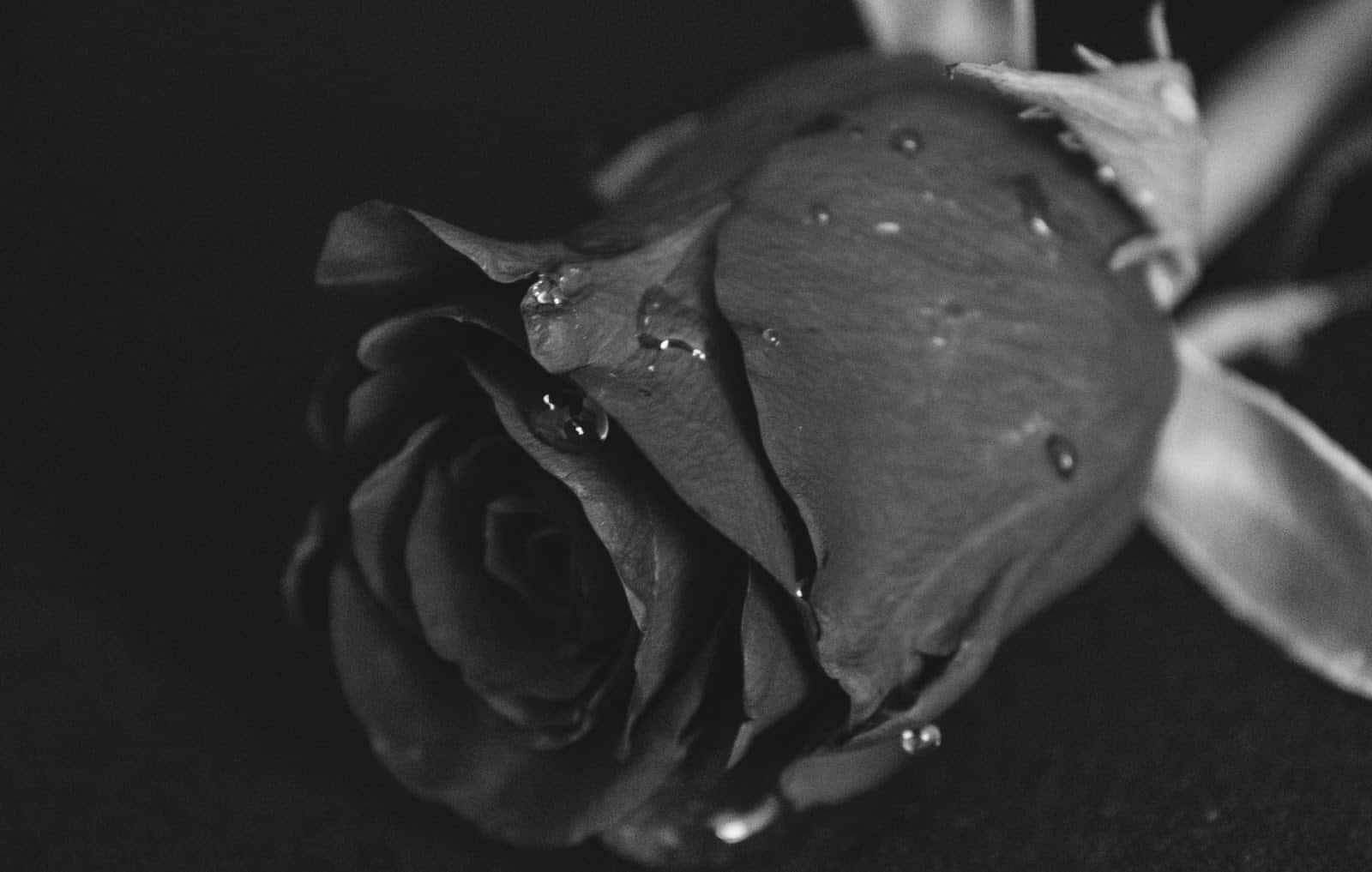 For those of you who are thinking of sending flowers, some newer online florists have created elegant bouquets featuring black roses.

Discover what other colors mean on our meaning of rose colors guide.