Wildflowers are generally found growing in the wild, as opposed to being planted somewhere intentionally.  However, there are some that can be planted in your garden through the use of seed packets.  They’re also known as wild flowers and species vary from state to state.  Below you can find a list of 14 different wildflowers along with basic growing information. 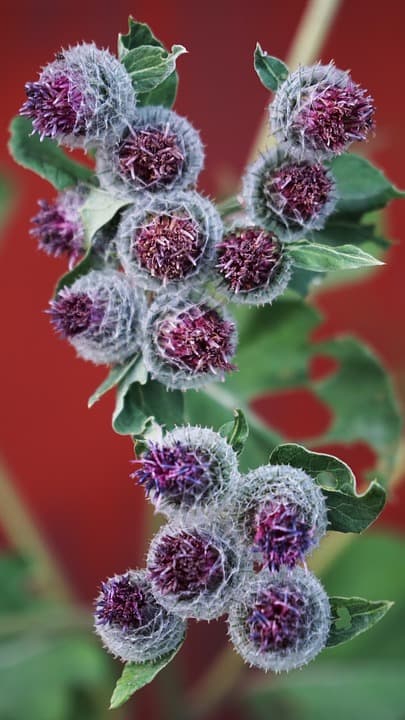 Agrimony is a small genus with only about 10 to 15 species worldwide. More than half can be found in the United States. 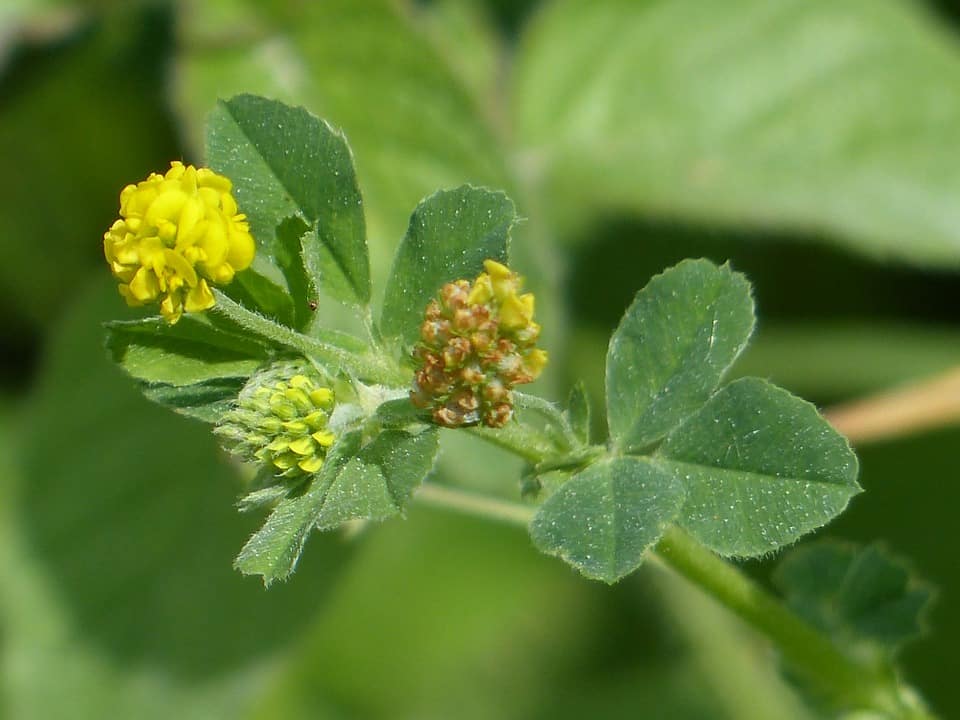 Alfalfa is great for feeding livestock or as a crop cover and soil conditioner. It also makes a great drought-resistant plant for your garden. 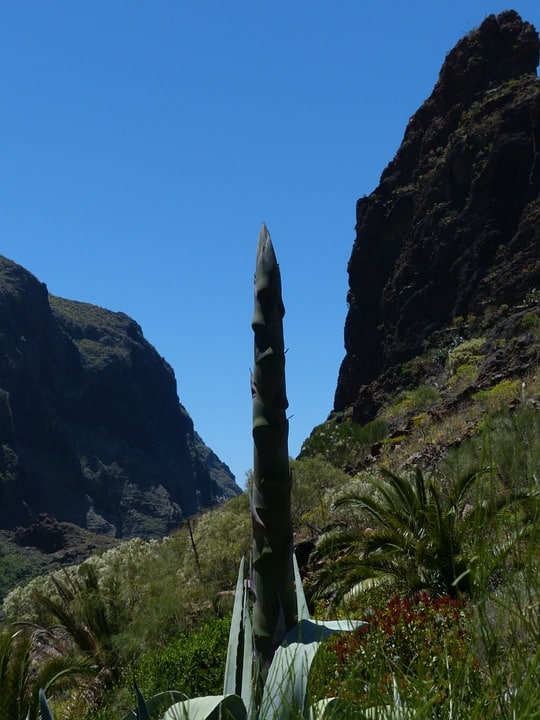 The American Agave is a large evergreen with a lily-like blue-green foliage. They can live for more than ten years. 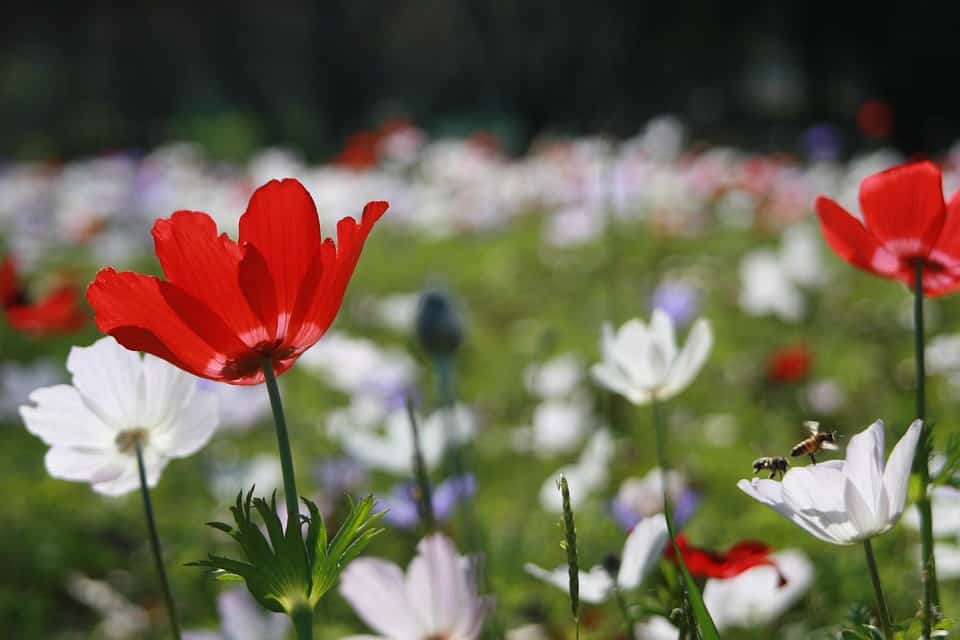 The Anemone has around 19 species in the genus. They can usually be found in ID, MT, OR, UT, and WA. 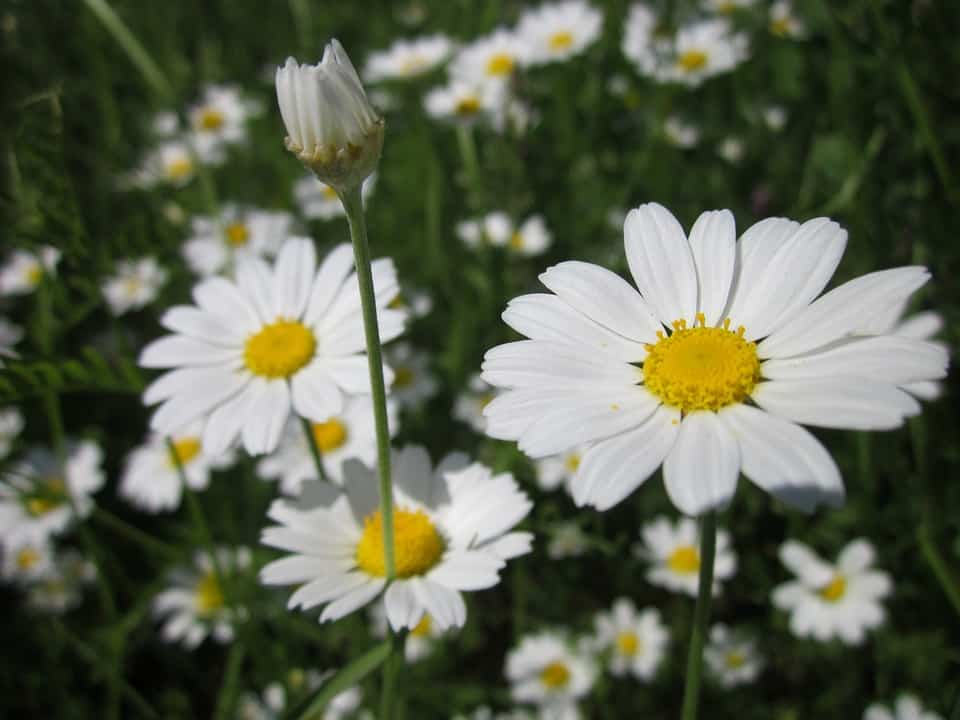 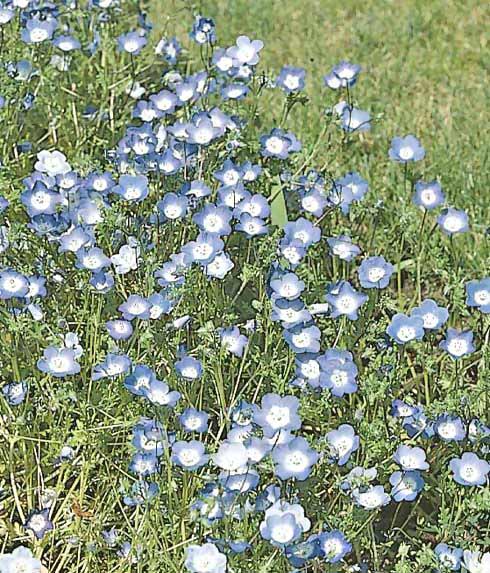 Photo Source: https://www.theflowerexpert.com/content/aboutflowers/wildflowers/baby-blue-eyesBaby Blue Eyes is an annual native to California but can grow anywhere in the US. They are a sky blue flower with cup shapes. 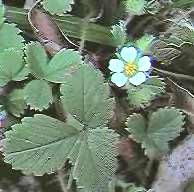 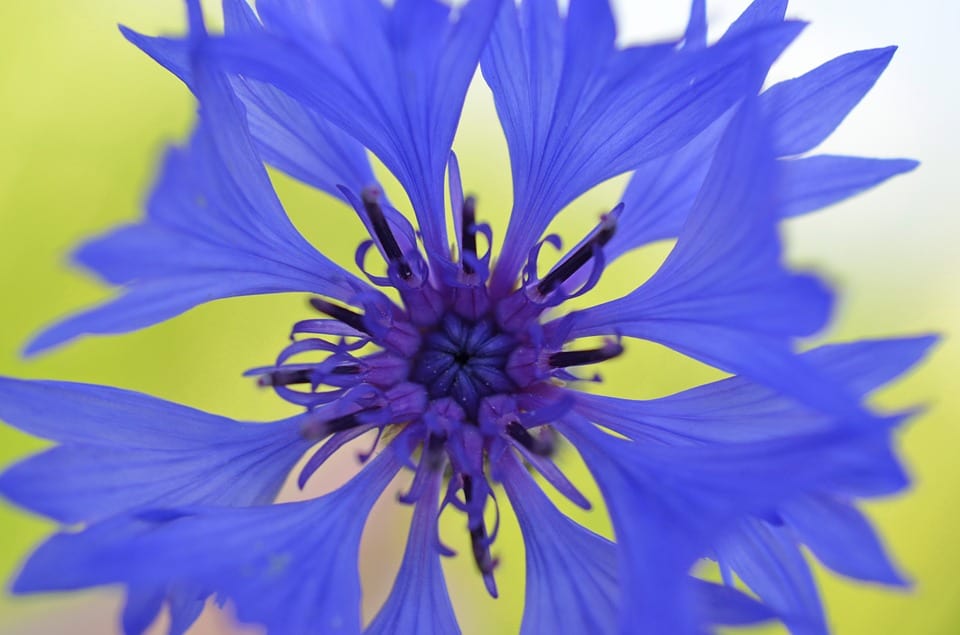 The Cornflower (Bachelor’s Button) is a colorful flower which makes a beautiful addition to your garden and can grow in blue, white, red, pink, and purple. They will also attract bees, butterflies, and other pollinating insects. 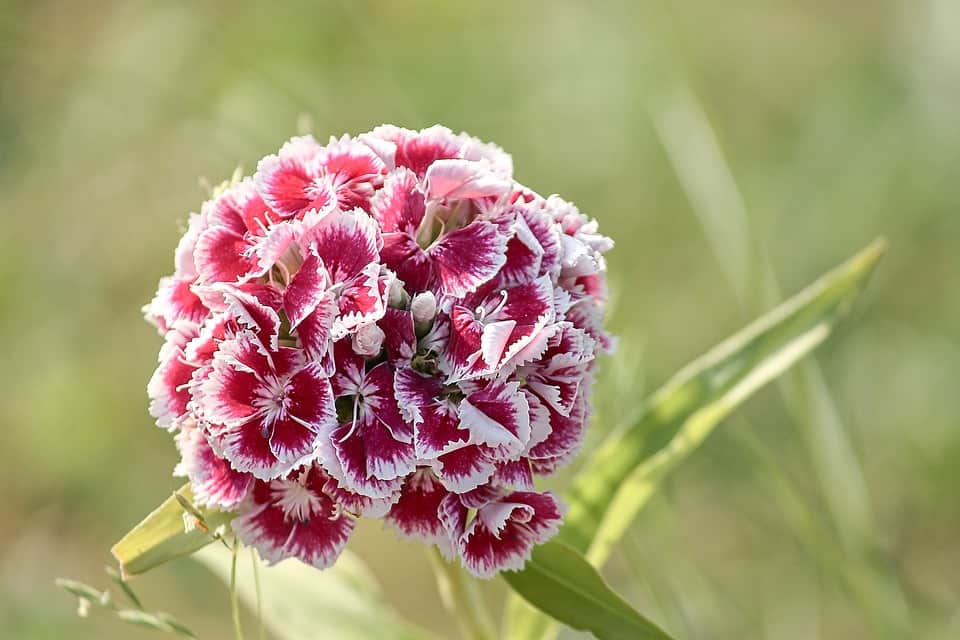 Dianthus Barbatus (Also known as Sweet Williams) belong to the carnation family. They actually have a strange spicy scent when they bloom. 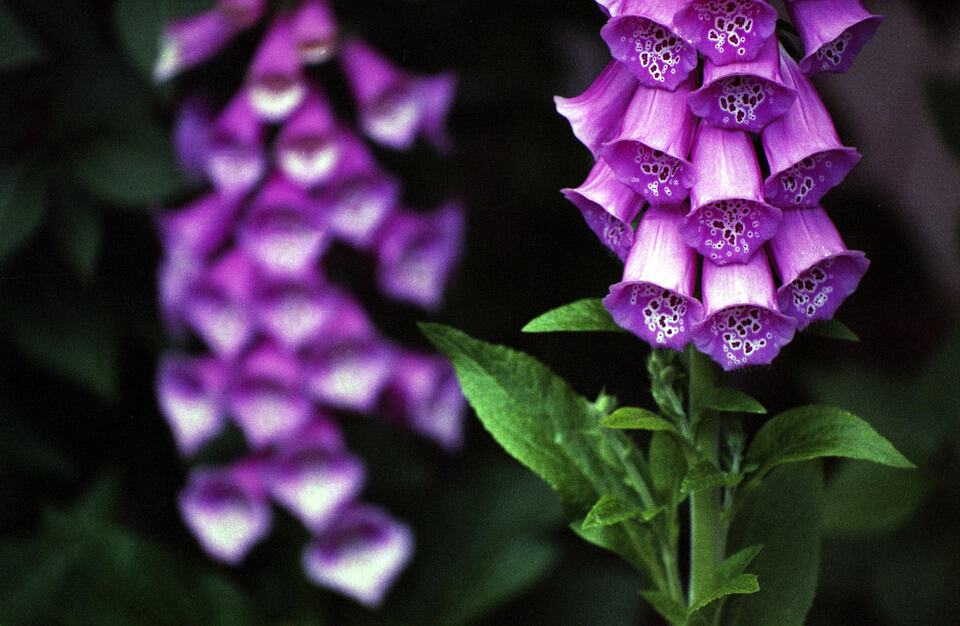 Digitalis Purpurea has many names such as The Foxglove plant, Fairy Thimbles, Folk’s Glove, Fairy Caps, Witches’ Gloves, and more. They are grown commercially for its powerful heart-healing properties, then distilled to make Digitalin. 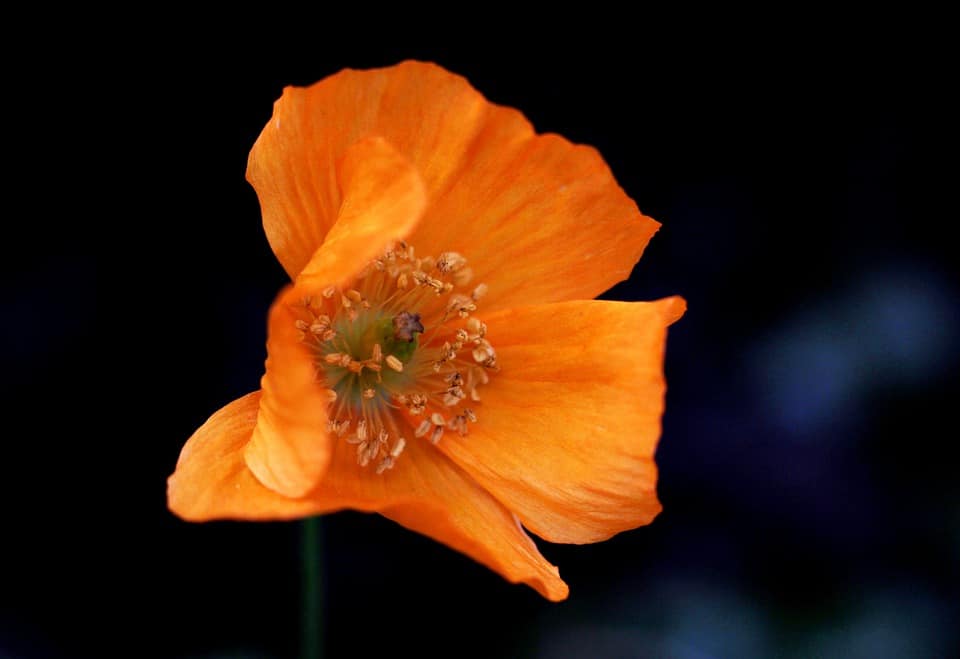 Eschscholzia Californica (California Poppy) is the state flower of California. It is one of 11 species in the Eschscholzia genus. 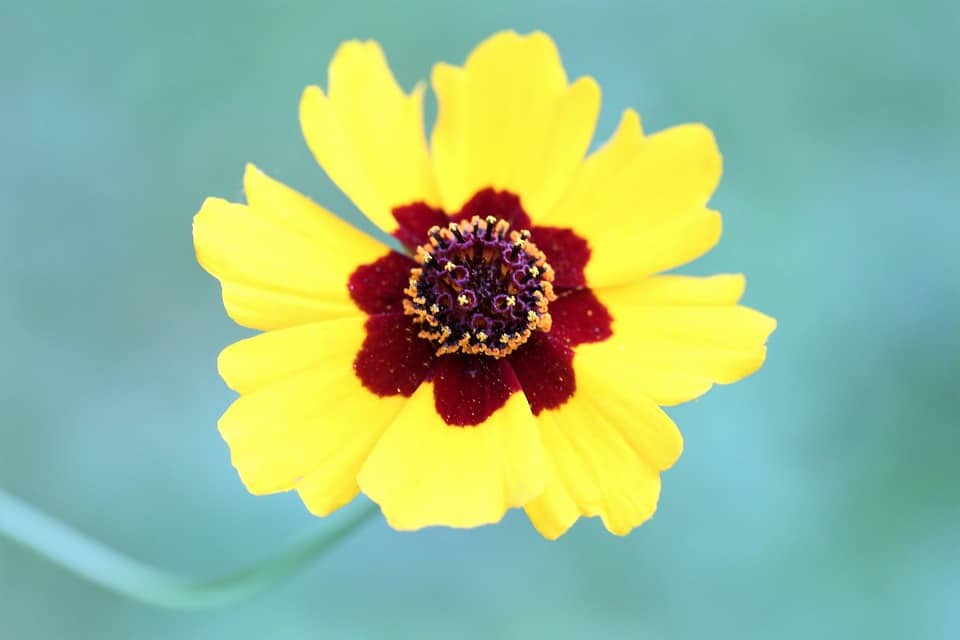 The Golden Tickseed (Also known as Coreopsis) is native to the US and has 22 known species. The Coreopsis is also the state wildflower of Florida. 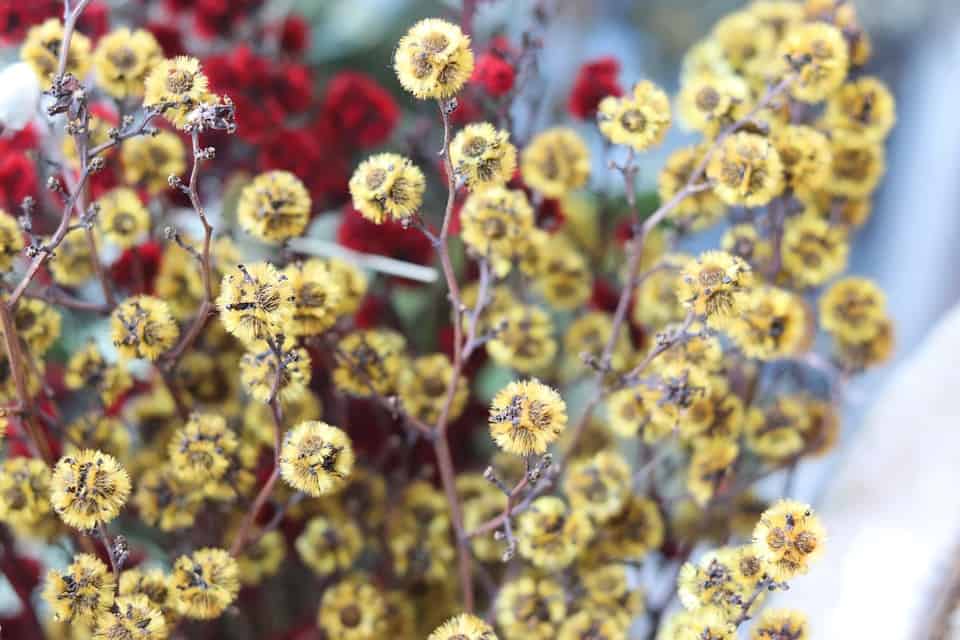 Gypsophila Elegans is part of the carnation family. They are also commonly known as Baby’s Breath. 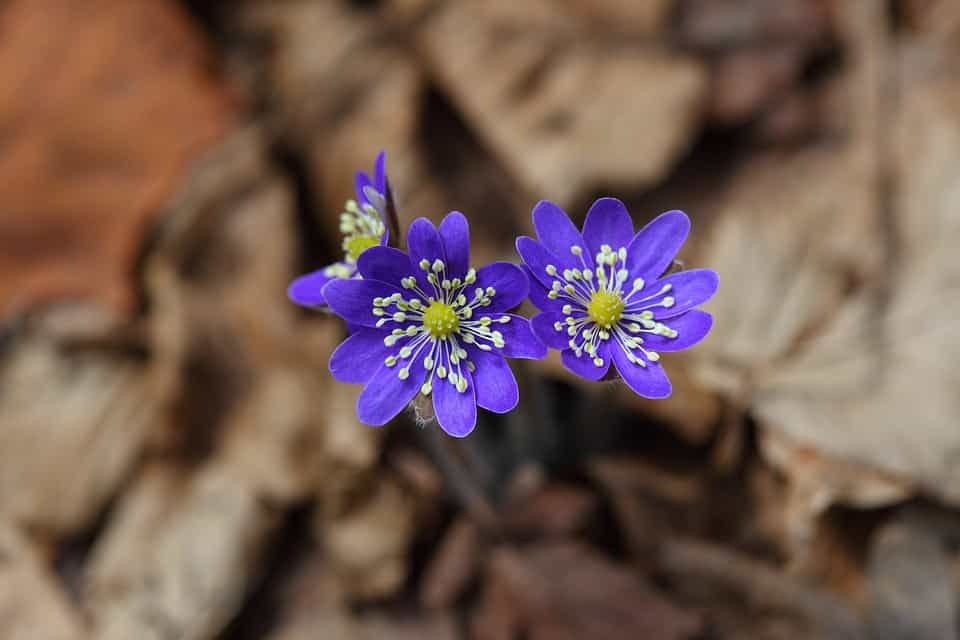 The Liverwort has small cup-shaped blue, pink, or white flowers. Be careful of slugs during early growth periods.

Everything you want to know about Types of Flowers, Flower Pictures, Rose Color Meanings, Gardening Tips, Quotes and more

Our posts may contain affiliate links, which means we may receive a commission if you click a link and purchase something that we have recommended. While clicking these links won’t cost you any extra money, they will help us keep this site up and running. Thank you for your support!